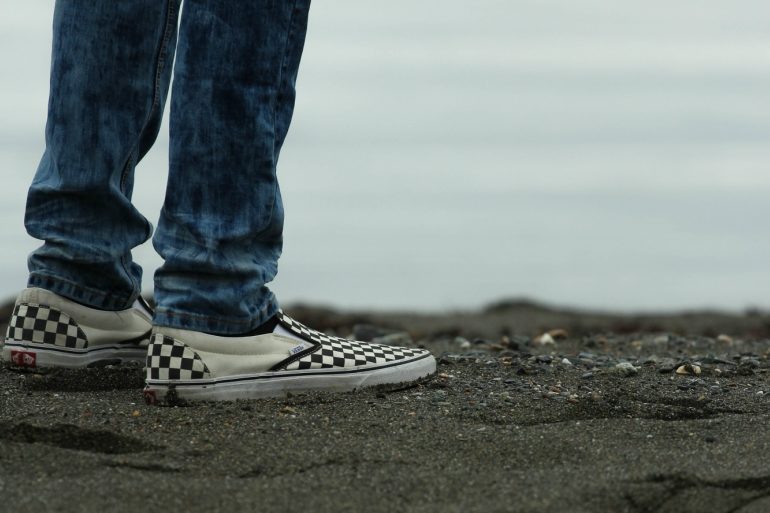 Vans trainers are synonymous with skateboarding and are a classic style that has successfully remained popular for nearly half a century. The history of Vans trainers epitomises the American Dream, where hard work and dedication lead to financial and commercial success. After becoming Chief Executive of  the Randy’s Shoe factory, making it the third largest shoe manufacturer in 1960’s America, Paul Van Doren decided that he wanted to cut out the middle man and sell his shoes directly to the customers.

In 1966 the Van Doren Rubber Company started trading, selling the original authentic Vans trainers, which were also known as pattern number 44. It is said that there were only display Vans trainers available and customers would choose the material they would like the trainer to be made with and they would be able to collect their new Vans trainers as soon as they came off the production line.

The Van Doren Rubber Company enjoyed many decades of success, particularly with the popularity of skateboarding in the 70’s and the chequerboard design in the 80’s.  The American dream faded a little in 1983 when there were so many Vans trainers designs that the company could not sustain them and had to file for bankruptcy.

If you like nostalgia and spelling school in a rebellious way then these Vans Oxblood Red Skool Trainers are what you should be looking at.

If you really want to stand out from the crowd then these fabulous Vans black authentic tribal leader’s trainers will really get you noticed.

If understated is your style then opting for these subtle Vans Black Castle Rock Era trainers are definitely the choice for you.

Whatever your style is and how you choose to use your Vans trainers is entirely up to you, if you would like to see our whole collection of Vans trainers  click here.

Stock Up Your Wardrobe In 40 Shades Of Grey 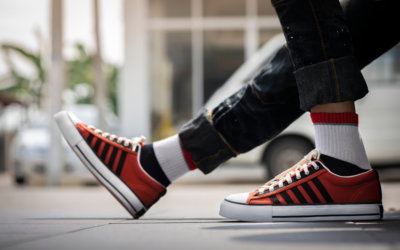 by Danielle Sephton5 months ago 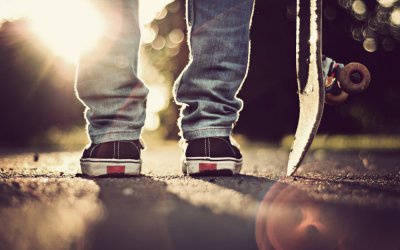 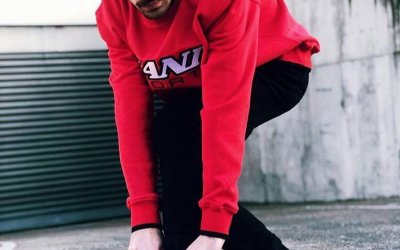 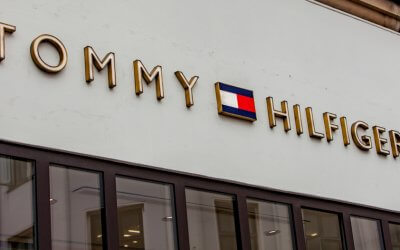