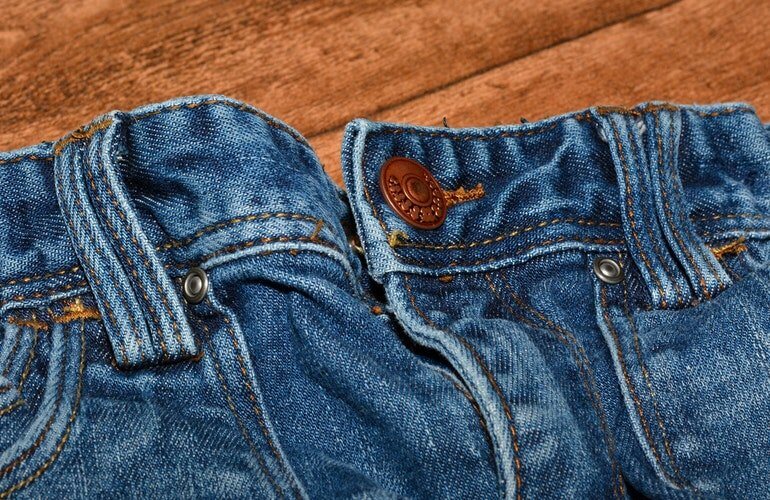 Whether you’re a fan of the sagging trouser or not they have certainly made their way up (and down) the fashion ranks in their time. With some of the biggest celebrity names sporting the low-batty we thought it was only fair to give our readers the low-pant low-down on where they originate from and how they came to be big in the game in the fashion industry. 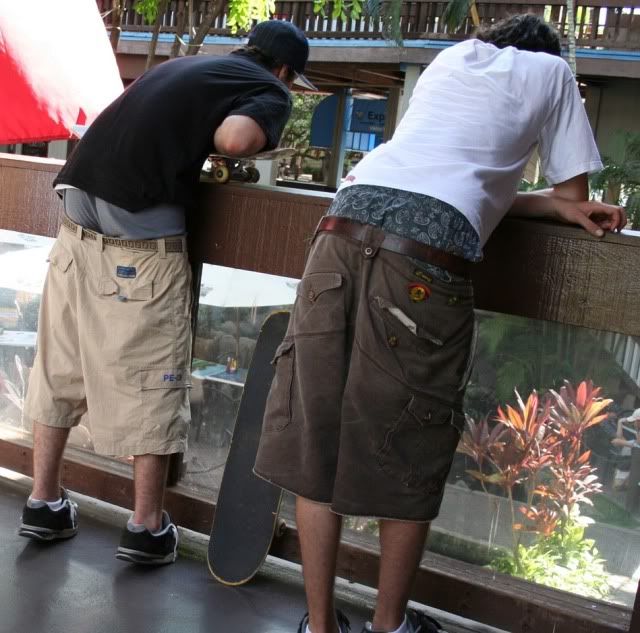 What are Sagging Trousers?

Sagging trousers occur when the top of the trousers (or jeans etc) are significantly below the waist, sometimes revealing much of the underwear. Sagging is predominantly a male fashion and was hugely populated by skaters and hip-hop artists.

When Did Sagging Trousers Become Popular?

Sagging trousers (or some may even say “riding low”) became popular during the 1990s and stayed popular way into the 2000s. They then went through a slight drought and burst back onto the scene in the 2010s being a hit with celebrities like Liam Payne, Kanye West and Justin Bieber. 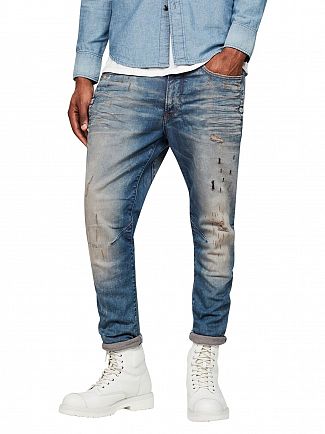 Where did the Sagging Trouser Originate?

There are a few speculations about where the sagging trouser first originated but the most widespread version of the story is that they originated from the American prison system. This was due to the fact that their uniforms were given to them several sizes too big and due to suicide prevention belts were not allowed.

This led to the inmates’ trousers riding mid-thigh most of the time – in style, of course!

How to Wear the Sagging Trouser

Too Cool for a Tee

Justin Bieber perfects this look to a tee (or not in this case). Ultra-cool and current for the right occasion, simply take your t-shirt off and voilà.

Here we see Kanye rockin’ double-denim (which is not uncommon) but here he is doing it with sagging jeans. We think this look suits Mr West but is not one many men are capable of pulling off. Remember to check yourself out in the mirror before leaving your house in DD.

Wearing sagging pants doesn’t always have to be so extreme. Here we see Zac Efron sporting a cool but extremely casual everyday look which is achievable by almost everyone. Just remember guys, clean underwear! 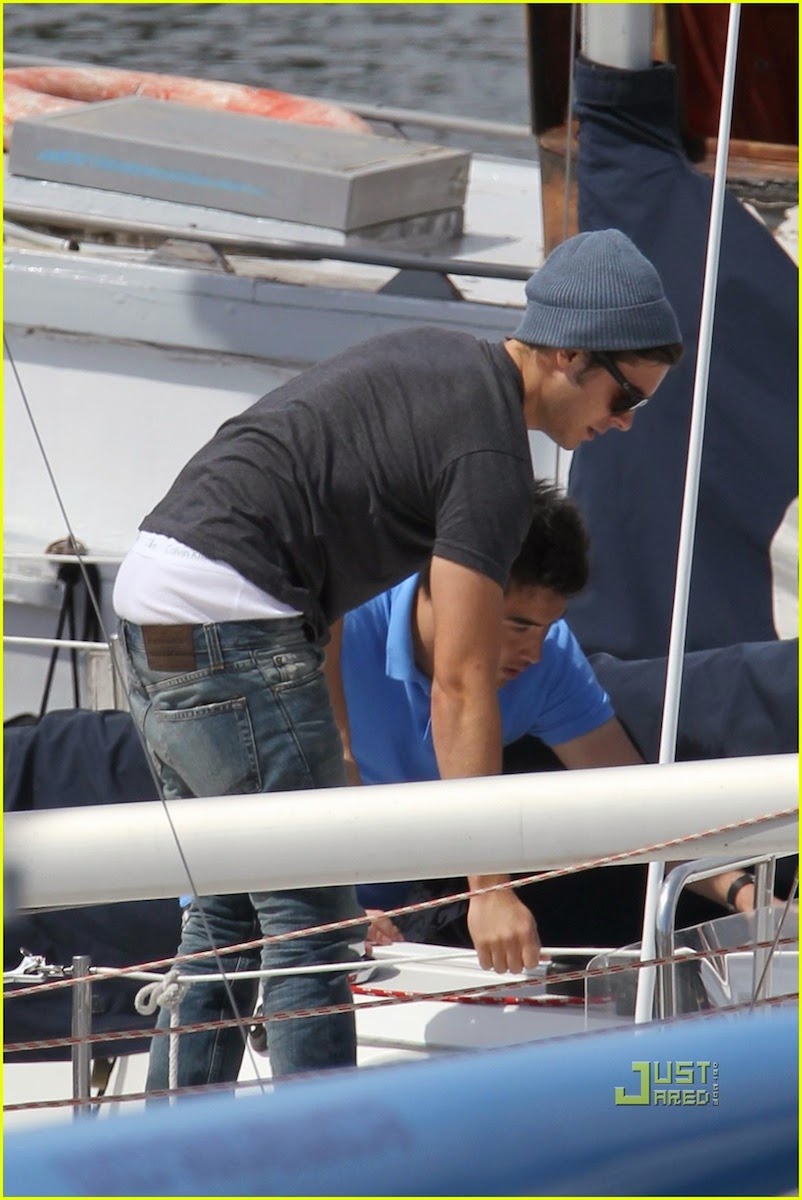 Have we persuaded you enough to buy a few sizes up in your next pair of trousers? Check out our trouser collection here. #StandOut.

5 Summer Trends To Get Your Hands On 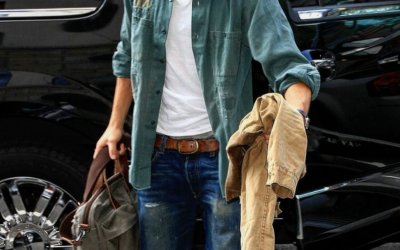 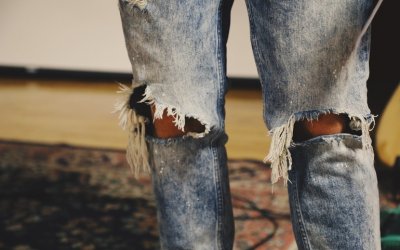 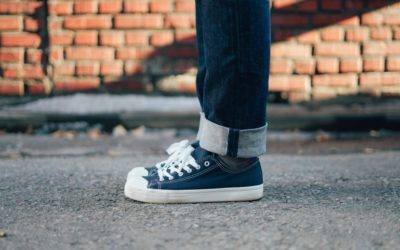 Everything you need to know about… Edwin 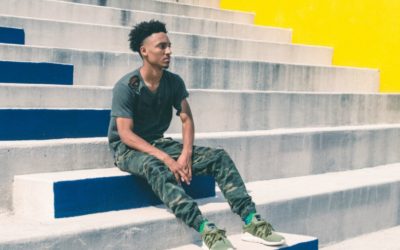