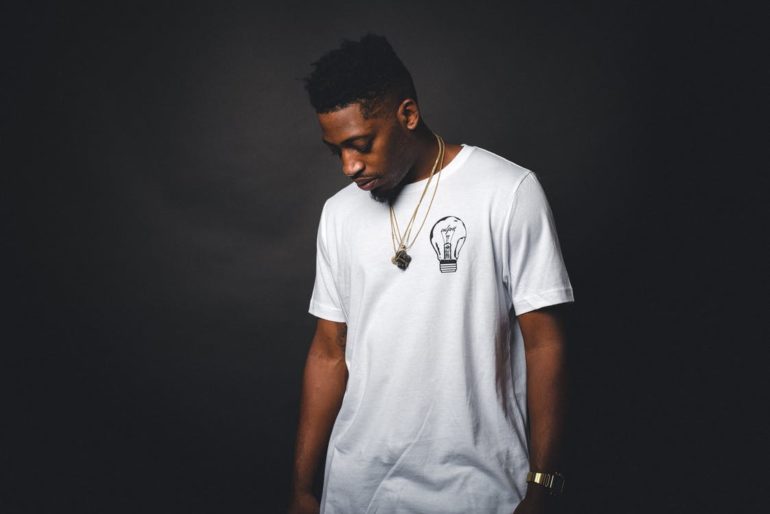 Stormzy, real name Michael Omari, has evolved tremendously in the last few years from appearing on YouTube with his freestyles to peaking at number one in the UK charts with his debut album, Gang Signs & Prayer, released February this year. Could he be the man to make grime music mainstream?

One thing we do know is that we can’t help but love his unique style. He’s repped a sportswear heavy look since his first YouTube freestyles and it’s rare to see the 23 year old grime star wearing the same tracksuit twice, so if you want the big man’s style, you’re really going to need a few alternatives.

Adidas gear is timeless, the all black and white stripe never having lost its popularity and Stormzy loves to team this with a plain white tee. One of the only colours that looks slick on a torso regardless of the accompanying colours, white should be a staple in every wardrobe. 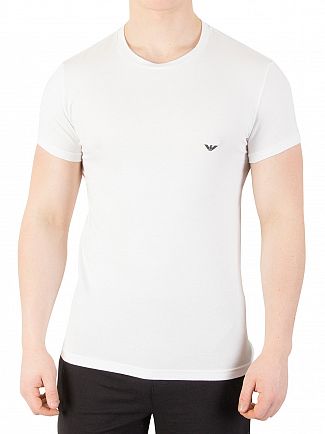 Stormzy doesn’t just look good on the streets, achieving 6 A* GCSE’s he claims he was ‘a bit of a boffin’ at school although this definitely didn’t seem to affect his street cred! Rarely straying away from navy, grey, white and black, keeping colours muted means it’s easy to mix and match your wardrobe – everything goes together. It also serves as a backdrop to make brights pop, be it the flash of a gold chain or a pair of scarlet pool slides. 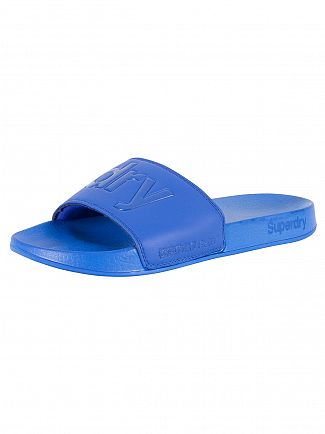 Although the 23-year-old’s outfits are casual, he knows how and when to dress smart. Apply your tracksuit rules to your suit selection to get a smarter look. A great way to add depth to your look is a tie. Then finish the look with some simple but stylish brogue shoes, keeping the colours neat and stylish. With all these items, you too can strut around with your head held high knowing that you’re a man that can fit both of these descriptions! 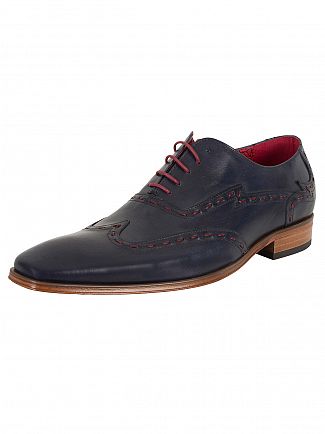 The Dress Down Friday Rule Book 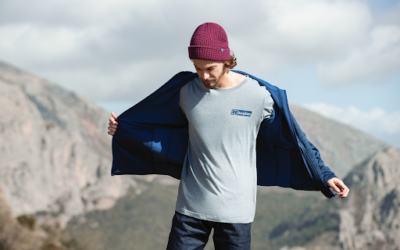 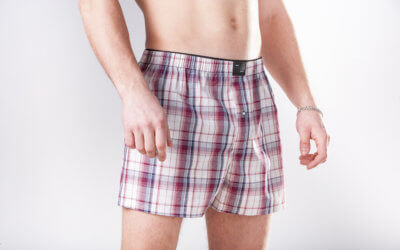