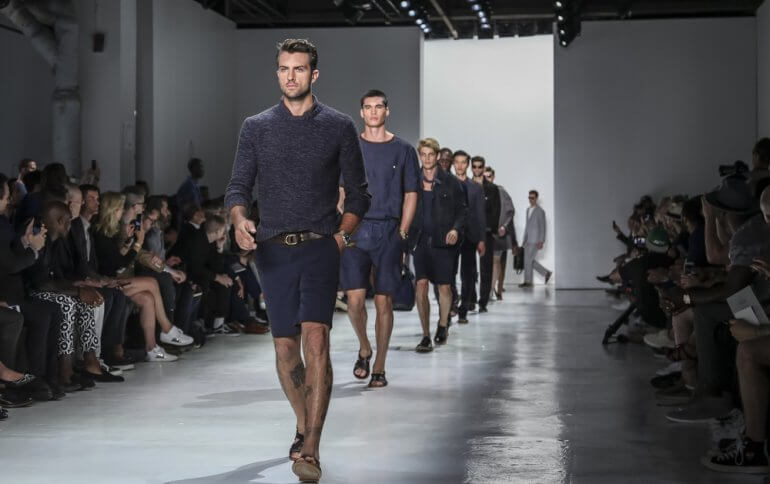 With the rise in high-street fashion and mid-range designers prevailing above the high-end competition, we were curious to see how Fashion Week has been impacted by this shift. After undertaking some thorough research into the Big Four Fashion Weeks, looking over 17 million Google searches made over the last five years, it turns out fashion weeks aren’t as fashionable as they used to be.

New York, London, Milan and Paris – the world’s four main headquarters of fashion have for decades brought in a crowd of fashionistas to their seasonal launch exhibitions, but over the past five years their popularity seems to be taking a plunge. Our research has gone on to be featured in various publications, uncovering the decline in Fashion Weeks across the globe, and we thought you need to be in on it too.

Delving deeper into the peaks and troughs of the data, we took a look at notable news stories published about the Big Four Fashion Weeks over the years to put some context behind the numbers.

We discovered that in the small number of years that the fashion weeks didn’t take a hit in search popularity, these were the years that some sort of controversy took place. This hammers home even further that people are less interested in the fashion side of these events and more about the drama and A-list celebrity collaborations or coverage.

Take a look at our findings for each of the Big Four Fashion Weeks below.

New York Fashion Week is known to be the biggest of the big four and it saw its search volume peak in September 2016, which was unusual considering the consistent decline in the years prior. This sudden surge in interest could be attributed to Kanye West’s irresponsible stunt pulled at the opening of his Yeezy show. 100 models were left standing in 30 degree heat for two hours as Kanye showed up late. This led to several models fainting and sitting down in the grass as they attempted to remain in their entirely still pose as part of a performance art piece.

2013 was the year that London Fashion Week saw a spike in interest as Rihanna was reportedly ‘bottled’ by a disgruntled fan as she left the afterparty of the launch of her River Island fashion collection. The attack came following controversy of her reconciliation with Chris Brown at the time, as the attacker yelled abuse at her. Being hit by the bottle cause Rihanna to fall into a metal shutter, bloodying her knee. A member of her security team was also injured when running after the attacker and was taken to hospital. This event was widely reported amongst other 2013 London Fashion Week news, and could be considered the main reason for the peak of interest over the last five years.

Milan Fashion Week search interest peaked in 2016, the year a man grabbed Gigi Hadid from behind as she was leaving a show alongside her sister Bella. The man lifted Gigi up in the air, forcing her to defend herself by elbowing him in the face and shouting at him. Again, this controversy was the most widely-covered ‘event’ during Milan Fashion Week of 2016 and so could be considered the reason that interest picked up.

In 2015, Paris Fashion Week saw a spike in interest for less negative controversy as Ben Stiller made an appearance as his Zoolander character, Derek Zoolander. He was accompanied by his co-star Owen Wilson who also appeared as his character, Hansel. The surprise appearance of the pair under these alter-egos sparked a light bit of humour into fashion week as they donned the catwalk. This peak in interest was bolstered by Kim Kardashian unveiling her platinum blonde locks. In an effort to pull off this stunt, she kept her hair hidden as the boarded the plane from LA to Paris, ensuring that her new look would be showcased at Fashion Week before anywhere else.

In the era of fast fashion, high-street dupes and mid-range designers, it seems that interest in Fashion Week is being left to only the most seasoned of fashion insiders. Given that mass interest is fuelled only by a newsworthy controversy – could it be that the way we view fashion is changing? Perhaps Fashion Week will need to provide more ‘entertainment’ alongside the fashion showcases to gain the interest that once was. 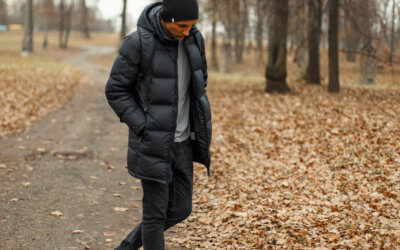 by Jennifer Frank2 weeks ago 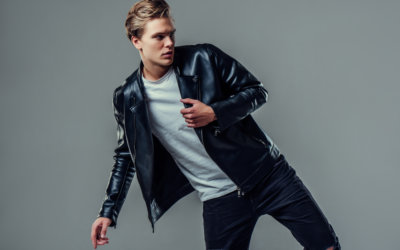 by Katy Gander4 weeks ago 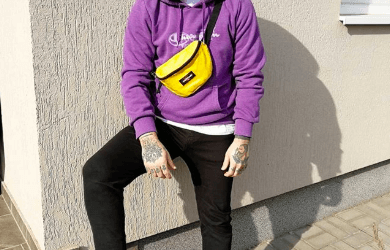 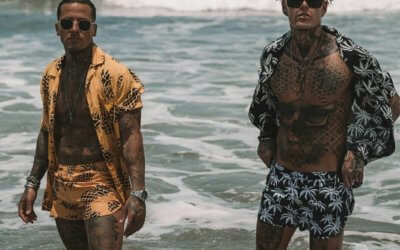